Life takes you to unexpected places – one of which, for me, was a block party in a Boston suburb. This is where I met the perfect couple – Steve and Judy Johanson. 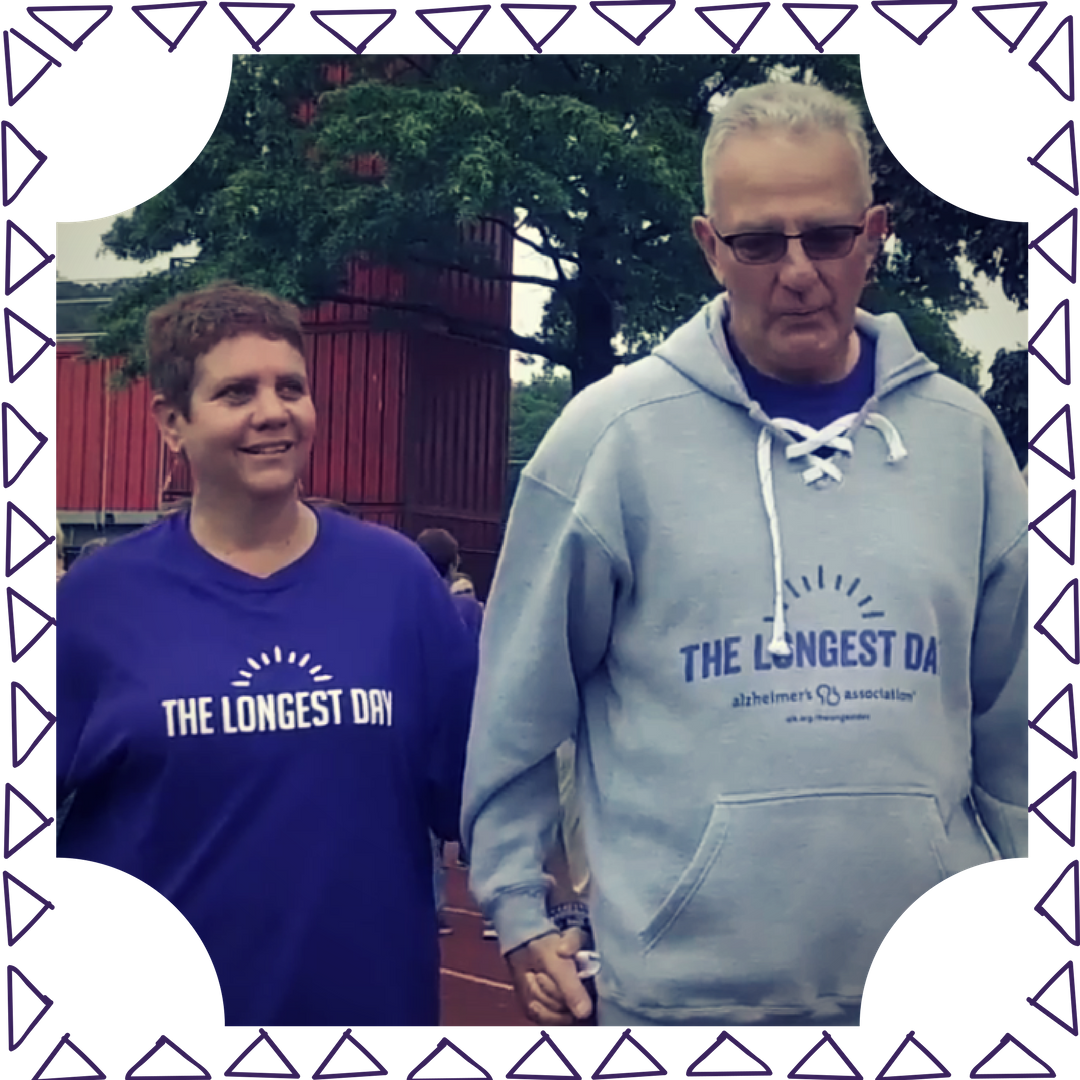 They and their family invited us to their block party – an Alzheimer's fundraiser, because Steve (and others at the event) had Alzheimer's disease. They invited us to bring the Stall Catchers game to an outdoor booth activity because they believe in what we are doing.

That's also where I got to meet Kelly Corrigan, an amazing middle school technology teacher who is a formidable Catcher in her own right. I brought my son (a middle schooler) with me, which worked out well because he and Kelly were very compatible – she cooks amazing food, and he likes to eat it. (They bonded on a few topics actually). 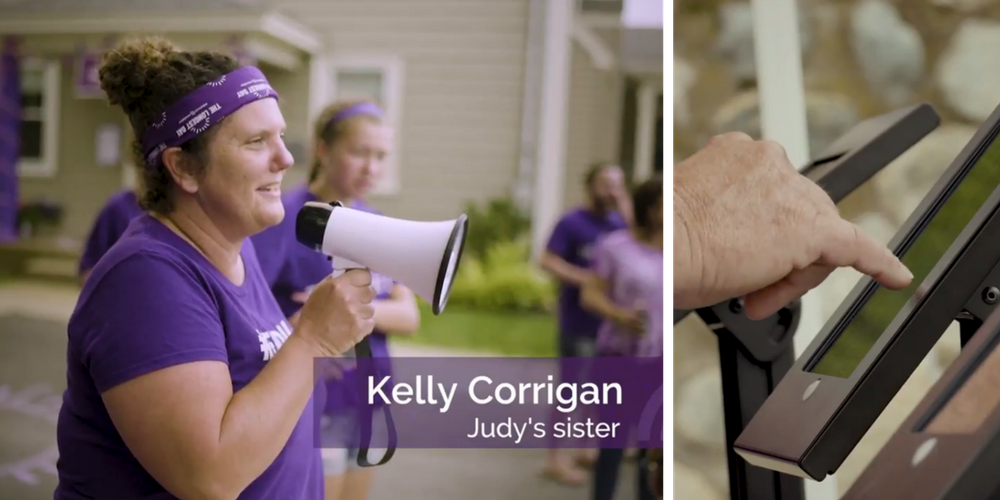 What stays with me today and will for my life, is the palpable bond between Judy and Steve – a treasure and a model for all. They were synchronized at the heartbeat level. Judy was going through Alzheimer's disease with Steve – she was with him at every turn. She knew how it was affecting him as though it was affecting herself. She knew when he needed a walk, a break, to hum a tune and go to a special place of calm relief from the Madding crowd. And she would walk with him. Walk with him.

Steve was as present as he was despite the disease because of their synchronicity. She would anticipate what he was feeling, and even though he couldn't say it himself, he would nod in agreement, because she knew and he understood her words.

She introduced me to Steve and reminded and explained about my work and who I was. And he was patient with me and the situation. Because of their bond. Even though, I would imagine, that what he wanted most in that moment was just to be with Judy – without me or anyone else around. To spend their precious moments together.

When I heard about Steve's passing, I cried. Because I love Steve and Judy, and I love the Steve-and-Judy unit. And I thought, why can we do this faster? We can't we find the treatment faster? The whole reason we are doing this is to save Steves and Steve-and-Judy units. And while it inspires me to redouble our efforts with EyesOnALZ, I feel a sense of failure – of having failed Steve and Judy, and it rips me apart. 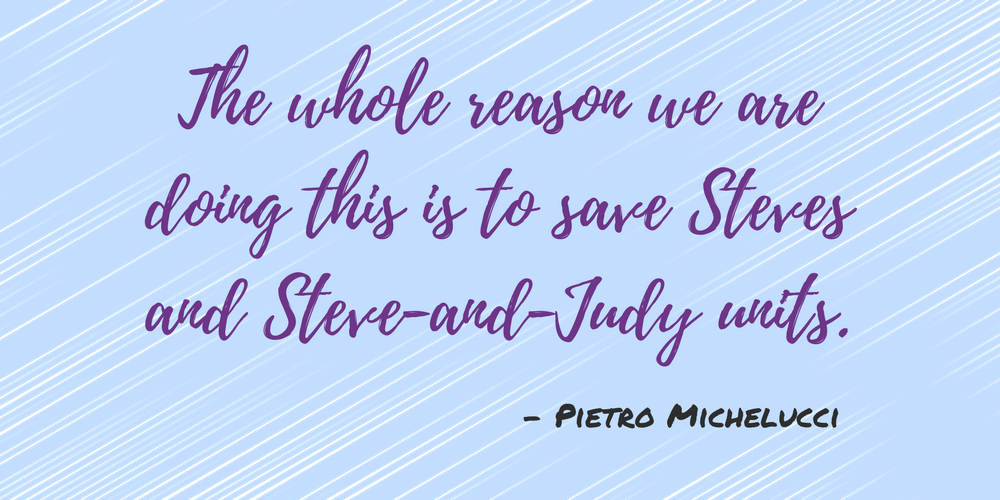 And what's amazing is that their family reached out to tell me personally what happened to Steve. Kelly called me, with Judy's blessing to reach out to me. They knew it mattered to me, and they cared enough to let me know. And the first thing Kelly asked me was "how is your Mom?" (who is battling cancer).

We are all humans. We all know life and love and loss. Steve, Judy, and Kelly are paragons of humanity, and I am a humble student, learning from their examples.

I will miss Steve, but he will always be present in my drive to vanquish Alzheimer's disease and my journey to become a better person.

We had the most fun celebrating this year's Citizen Science Day, together with a bunch of our citizen science friends: SciStarter, MalariaSpot, Foldit, Mozak, mark2cure.org, crowd.cochrane.org, Etch

Haven't had a chance to complete all the #CitSciDayHERO missions yet? No problem - you now have time until Monday, April 23, 9am ET! We've been having lots of fun