There's a new dataset in Stall Catchers! Or, to quote one of our most prolific catchers of late, KarisFraMauro, "life is bearable again!" 😅

In this dataset, we are again looking at the brains of 5XFAD mice, just as the last dataset. "5XFAD mice" are called in this strange manner since that's a specific mouse model of Alzheimer's disease. In simpler terms, these mice were genetically engineered to get Alzheimer's disease, but in a different way than our usual mouse model.

We're continuing the NOX2 saga, in a sense that we're trying to see if blocking NOX2 - NAPDH oxidase 2, proteins involved in oxidative processes and inflammation in our bodies - reduces the number of stalls in the brain. You can read more about why we care about NOX2 here.

This would be a major finding, as it would help home in on the molecular mechanisms of stall formation in Alzheimer's.

So how is this dataset different from the last one?

Well, as the dataset name may suggest... we are looking at younger mice! 😃

In this dataset, the lab at Cornell University took images from 5XFAD mice brain before and after NOX2 inhibition. But while the previous dataset focused on older mice (7-11 months old), this one was done with younger mice (4-5 months old). The researchers expect to see differences with age, since (perhaps unsurprisingly) mice also tend to get the worst Alzheimer's disease-like symptoms as they grow older.

In this dataset, same as the last one, there are two sets of exactly the same vessels: ones imaged before treatment, and ones imaged after. Analysing these will help us determine if there's an effect of NOX2 inhibition on the frequency of stalls, and whether this result is similar to that observed in older mice (previous dataset).

So there we go - have fun with the new dataset, and hopefully we'll crack this nut soon! 😃 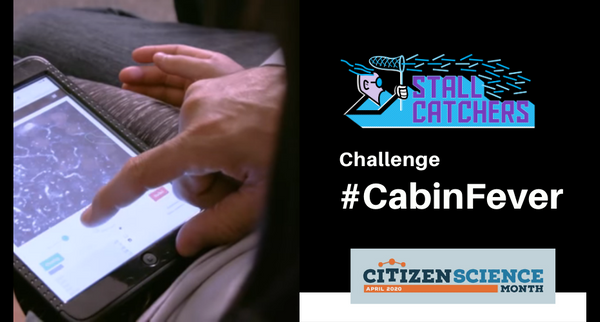 So most of us have been cooped up at home lately, and probably going a little crazy, right? Well, there's tons of ways to contribute to science while staying safe 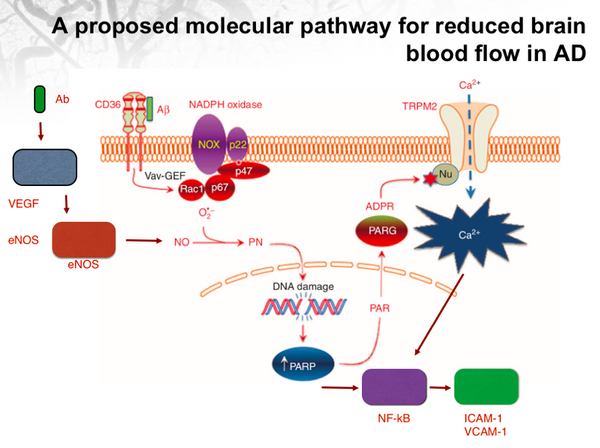 Finally, more data in Stall Catchers - and it's continuing the NOX2 saga. (Read the backstory of NOX2 here: https://blog.hcinst.org/nox-vol2/ In this set, we are analyzing