There's a new dataset in Stall Catchers - "Apocynin", and here's what it's about (straight from the "lips" from our biomedical partners at Cornell!) :

In this dataset, we sought to determine  whether there is any effect on capillary stalls or blood flow by  inhibiting reactive oxygen species with Apocynin, a compound that inhibits overall NADPH-oxidase activity, in APP/PS1 mice and wild type controls. We imaged the cortex of mice in search for stalls and measured blood flow in penetrating arterioles after a 2-week treatment with apocynin or saline as a control.

As you might recall, we have done some work with NOX inhibitors before - and it looks like a promising lead in our research! You can read up about the previous datasets here and here.

The previous compounds we've looked at in Stall Catchers were NOX2 inhibitors - molecules that interfere with the function of the NOX2 subunit of NADPH oxidases, while apocynin is a general NADPH oxidase inhibitor. The goal is to see if it will have an effect on stalls!

Let's get cracking - see you on Stall Catchers! 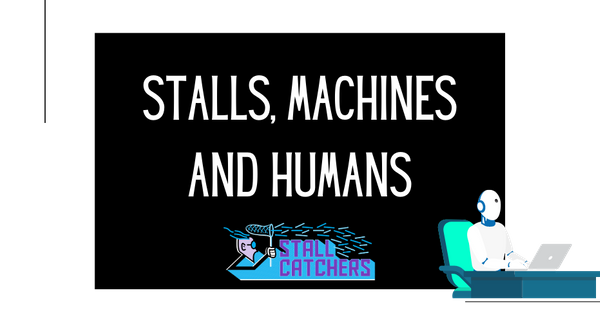 If we had a nickel for every time the question "why humans and not machines" has been asked in Stall Catchers history... :) Well, the reasons why humans are so much 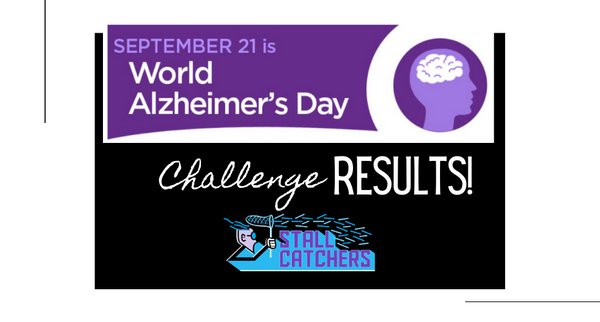