Just in time for the catchathon, our biomedical collaborators - the Schaffer-Nishimura Lab, prepared a fresh dataset for us to analyze in Stall Catchers!

The new dataset is focused on the effects of a high fat diet on stalls in the brain in Alzheimer's disease. 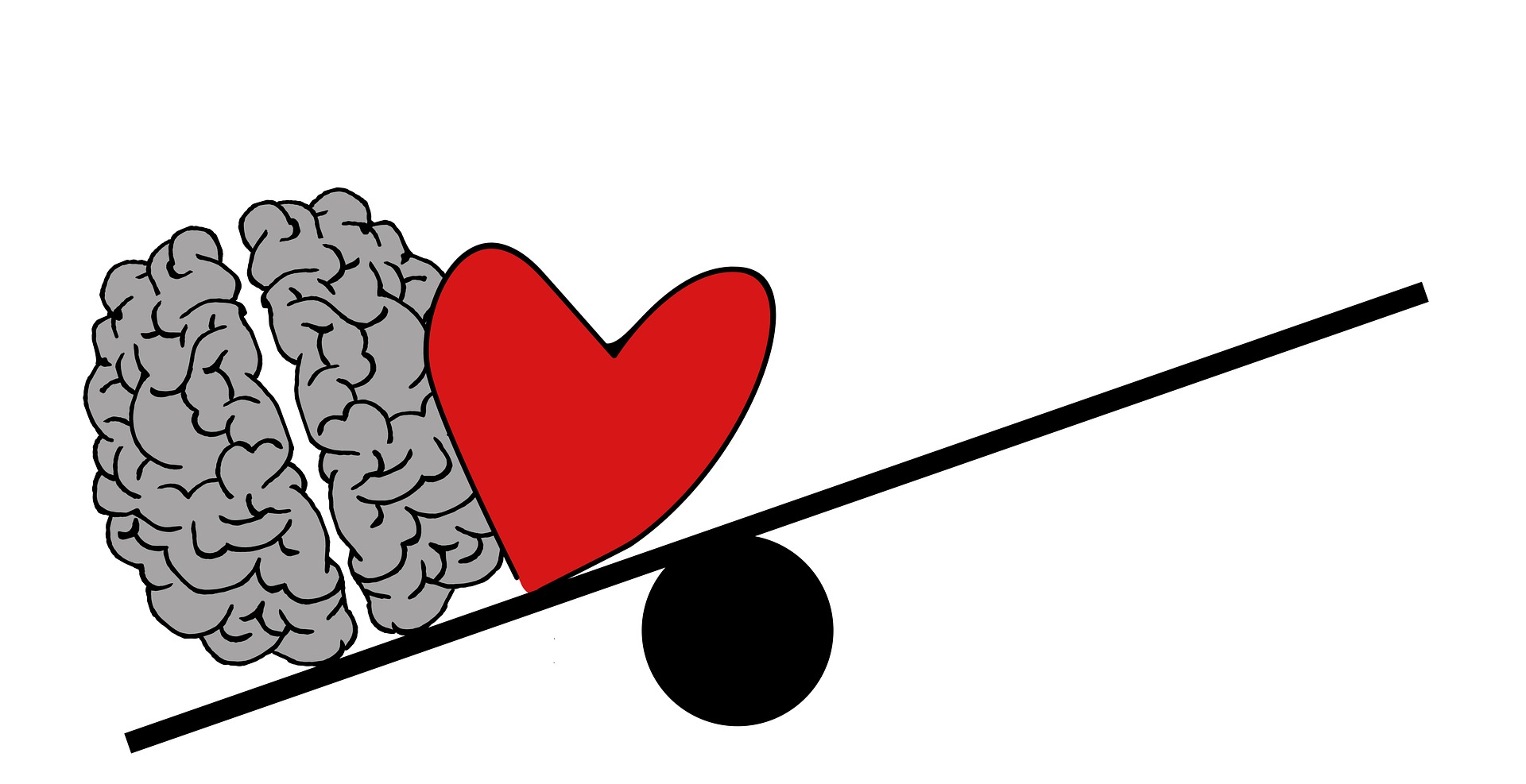 We are seeking to understand the cellular mechanisms linking cardiovascular risk factors to Alzheimer's. Analyzing this dataset will be a big push towards understanding this long debated link!

Let's jumpstart the analysis of this dataset during the Catchathon!!

P.S. as we continue to refine our data generation methods, there might be bad movies still in the mix in the new dataset! Help us refine them by selecting the "flag movie" option - we will look through the flagged movies and remove them.

Here's a more detailed explanation from Chris Schaffer (our biomedical collaborator) himself:

Our scientific goal with this dataset is to test the hypothesis that feeding mice a high fat diet will make the capillary stalling the the brain of Alzheimer’s disease mice worse and may increase the incidence of capillary stalls in non Alzheimer’s mice as well.

We're about to go LIVE with the epic, inaugural, global Stall Catchers #Catchathon!! Follow the LIVE stream on The Crowd & The Cloud Facebook page from 16:30 UTC, and

Tomorrow we come together as one people, joined in a common quest to vanquish this debilitating disease for our parents, our friends, our descendants, and ourselves. It will be an