It is with some measure of disbelief and a great sense of loss that I must convey the news that, after five years of dedicated service to the Stall Catchers project, Eglė Marija Ramanauskaitė will soon be leaving the Human Computation Institute (HCI).

Most people who are part of the Stall Catchers community have intersected in one way or another with Eglė (@seplute), who has been a key contributor and architect of the project since we formally kicked it off in March of 2016.

With Masters degrees in both Molecular Biology and Education Science, an artful mastery of the English language (despite that not being her first language!), and a gift for science communication, Eglė fell very naturally into the roles of Communication Director for HCI and Citizen Science Coordinator for the Stall Catchers project.  But what doesn’t often come across on paper is the cultural impact she has had on HCI and the ethos of our Stall Catchers community.

In the early days of the project, she established quickly that nothing at HCI was private.  Indeed, she had apparently decided that our internal operations were a subject to be publicly paraded with humility and humor, especially when we made mistakes.

It was clear that our project team was made up of not just scientists, but real human beings, who were wrangling new ideas, and who occasionally stumbled while trying to make things work. This led to a strong trust relationship with our catchers and other supporters, who were quick to help with ideas and feedback that improved Stall Catchers and resulted in the tight-knit community that persists today.

And through Eglė’s design-work and phraseology, she gave our community a sense of shared identity.

Eglė also represented Stall Catchers to new communities, and was often the “face” of the project in Europe, where she ran Stall Catchers workshops at MozFest to come up with new ideas and improvements, and where she occasionally appeared on TV or radio to explain the work.

And, of course, Eglė brought Stall Catchers into diverse communities and connected with individuals from all walks of life on the topic of speeding up Alzheimer’s research by participating in an online activity.

Eglė leaves behind a tremendous legacy with Stall Catchers, her prolific blog posts, Catchathon events, and contributions to the institute’s activities, including the Human Computation journal, which are too numerous to list. Indeed, she has left an indelible mark that will continue to impact Stall Catchers even after her departure, such as a “face-lift” to the Stall Catchers interface that will be informed substantially by her design ideas and impact future projects. Two things are certain: without Egle, Stall Catchers would not be what it is today, and with her departure, HCI will never be the same.

Eglė - Thank you. We wish you the very best, and hope you’ll come back and catch stalls with us from time to time.  Yours truly, Pietro 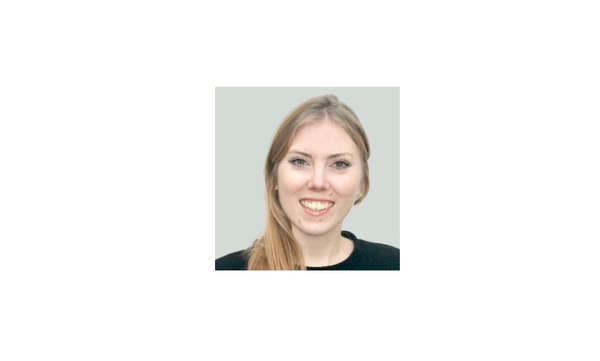 Hi everyone! After having been around the Human Computation Institute for more than a year, we thought it would be high time for a proper introduction! My name is Libuše 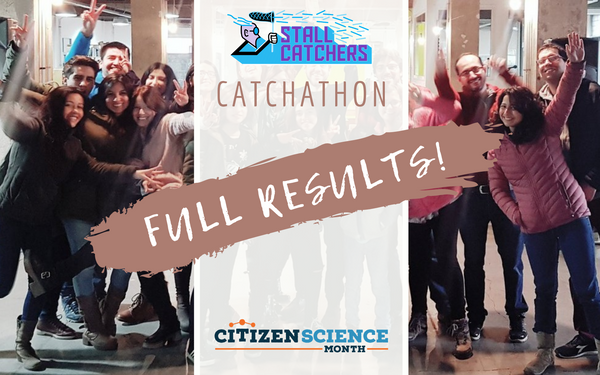 Thank you ALL for joining us in the Catchathon 2021! 😊 We had a blast!! Did you?! :) Jump to: Overall stats Final hour The Winners Participant impressions How did GAIA 🤖 do?